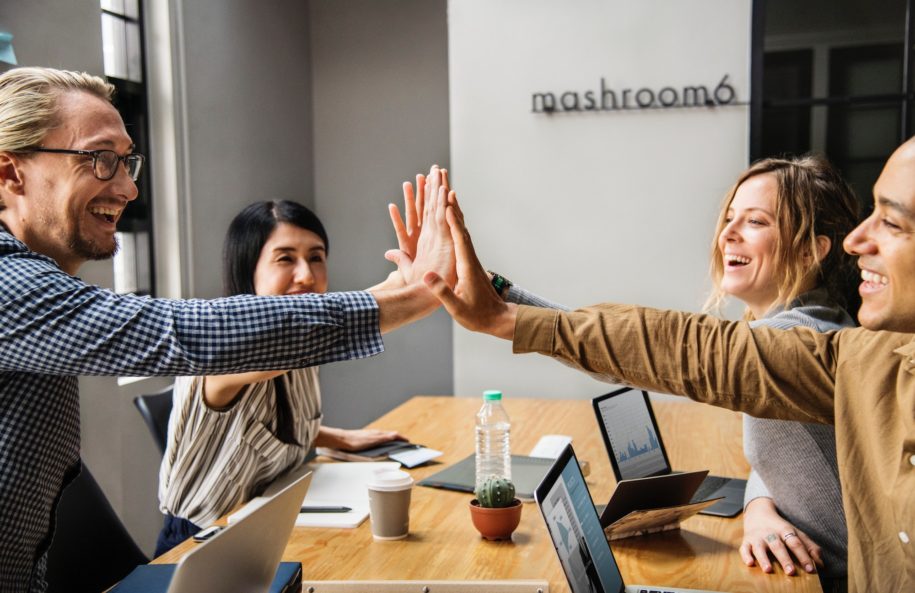 Many business owners complain that their employees struggle to work on their own initiative,  yet when most businesses are focused on results and not on simply trying, then it is no wonder employees will be fearful of working on their own initiative if they know they will be criticised if that work is not up to scratch. It is widely recognised that it is better to reward children for effort, rather than results in their early years so they develop into adults who have a better work ethic. If you reward children for results or tell them how clever they are then they become fearful of poor results and will take less risk when it comes to trying harder. This is called a fixed vs growth mind set.

The fixed mindset believes they are entitled to success without much effort and failure is taken personally. This leads to blame, excuses and a reluctance to take on challenges. The growth mindset looks at failure as an opportunity, and eager to try again having taken on the new learning. In an innovative team you need as many peopke with growth mindsets as possible. The good news is that people with fixed mindsets can change!

At Propellor we created our model for successful teams, claiming that the best businesses are the most innovative and this model, called IDEAS, is a way to help you create a high performing team.

The I in IDEAS represents Initiative. Members of the team need to know that they can work on their own initiative and so it is important to support this activity by commending the effort rather than the results if the results aren’t what you wanted. Indeed, it is far better to ensure all rewards are based on effort and improvement, rather than results.

If you want to improve the performance of your team then we recommend doing these three things;