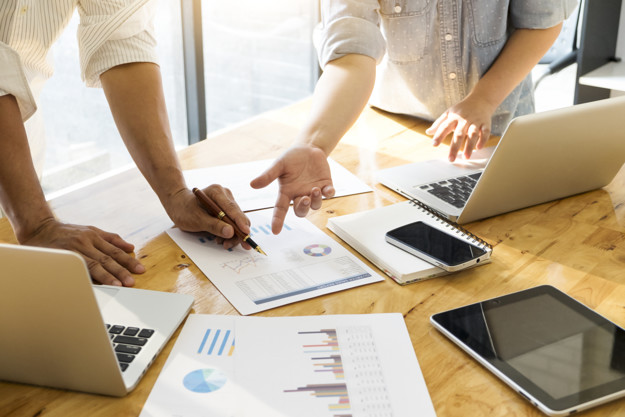 Our vision is to help teams become more successful, and logically we started asking questions about why small businesses and teams fail. Although there are many ways, means, and excuses when it comes to a post mortem, there is one simple thread running through everything and that is the inability to scale, to get to a place where the team is able to perform beyond their individual abilities.

A strong willed talented manager can take the team so far, but at some point their ability to keep pulling the team along diminishes or their stamina becomes exhausted. Its not just about people either, as it can also be the scope of the idea, business, or project is too small.

I think that in many ways this problem is simply because the leader has to learn to manage people, and the team as a whole needs to be able to communicate and act effectively. There are other resources such as money or equipment, and external factors such as politics or economic issues, but the fact remains that a well managed, effective team will succeed despite this issues, and indeed, sometimes flourishes because of them because it is the difficulties which can cause a bigger disparity between these teams.

At Propellor we are aiming to help teams perform better, to help them communicate, work out a plan, and then engage with each other to solve it. It would be cool to think that over time we can help teams learn from each other, or motivate each other to succeed, and these ideas are also in the pipeline